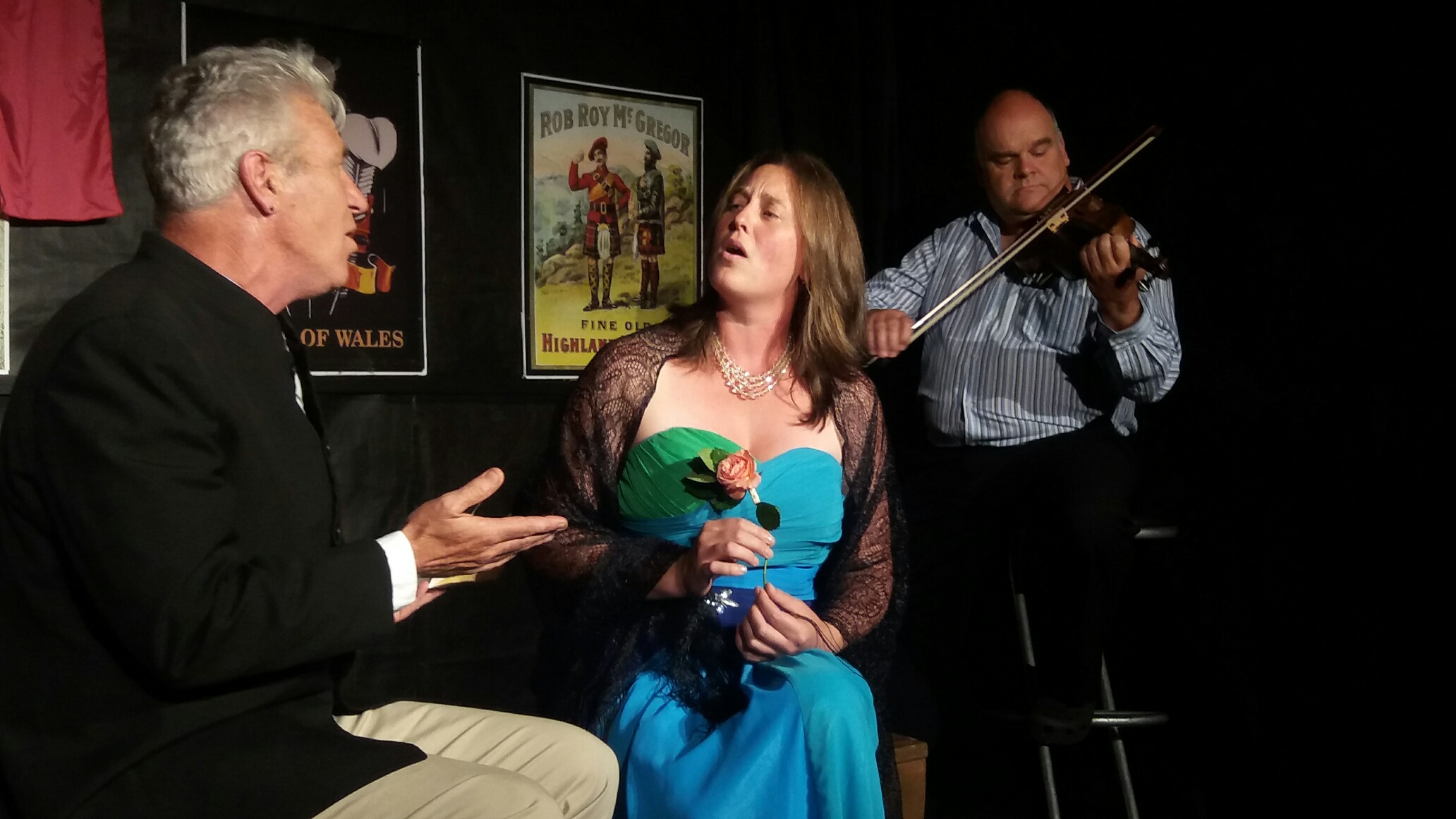 You can’t look past Thames’ annual Steampunk Festival for a shining example of a community mining the rich vein of creativity in its midst.

Steampunk the Thames 2018 provided ample opportunity for local artists to unleash their potential and share their talents with an enthusiastic audience.  Along with performance arts such as ‘Steamy Hot Night’ – Steampunk The Thames’ first ever drag show, and an enthralling dance performance from Organized Chaos Engine at the Steampunk Ball, Thames Music and Drama staged a Music Hall which played to full houses and resounding applause.  Live music and performance is central to the Steampunk entertainment experience and 2018 offered no less than eleven live gigs during the four day festival.

Steampunk is arguably best known for its celebration of visual creativity; from quirky costumes and sculptures to bold props and art with maximum visual impact.  Events such as the annual steampunk art exhibition at the Thames School of Mines, the Steampunk Parade and the ‘Around the World’ exhibition at the Thames Society of Arts displayed an impressive array of art and artifacts from a bygone era.  Representing the literary arts, local author D.E McLean was on hand to autograph her latest novel “Out of Time.”

Steampunk The Thames is a festival that engages an entire community, and this was evident by the number of Thames shops, businesses and individuals who got on board with the theme, exercising their creativity with inspired shop window displays and fabulous costumery.  Steampunk organiser, John McKeowen describes steampunk as an inclusive theme that appeals to a wide range of people, reflecting all ages, cultures, backgrounds and interests. The theme also encompasses the full spectrum of arts genres; from visual arts and live performance, to photography and literary arts to sculpture and traditional crafts.

For those wanting to dip their toes in the Steampunk Festival, opportunities abound for everyone this year; including Thames’ furry friends.  ‘Punk My Pets’ invited people to dress their pets up in steampunk themed attire, while ‘Punk My Ride’ featured an ingenious display of steampunk’ed vehicles.    “Our vision has always been about arts in the community,” said John.  “Steampunk is the direction we have taken to focus the activities. This year was really fantastic. There were alot more people from outside of Thames coming to take part.  We lend our support to other communities through sharing costumes and props and attending their events, and in return, they support Steampunk The Thames and bring their friends along too.”

The festival may be over for another year, but Steampunk Central continues to remain open on Saturdays for morning workshops. “If people want help with costume creation,” adds John, “come down on a Saturday and we can assist with that too.”